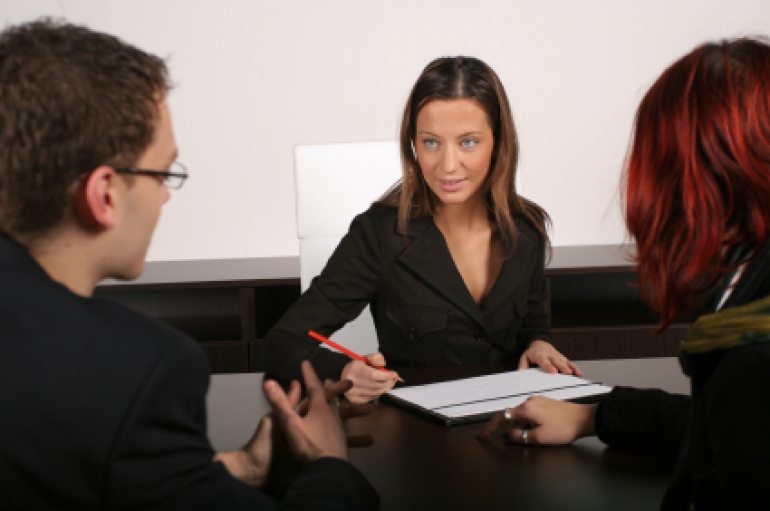 Protecting Children When a Parent Has a Substance Abuse Disorder

According to the National Institute of Mental Health, “A substance use disorder (SUD) is a mental disorder that affects a person’s brain and behavior, leading to a person’s inability to control their use of substances such as legal or illegal drugs, alcohol, or medications. Symptoms can range from moderate to severe, with addiction being the most severe form of SUDs.”[1] When a parent has a SUD, the parent-child dynamic is always affected to some degree. 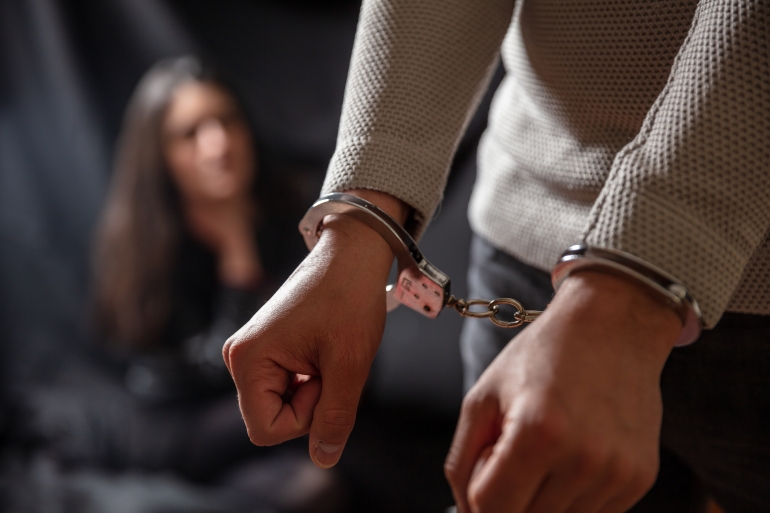 Having a Child Custody Case With Pending Criminal Charges Against You

In our practice, we see cases in which there is a pending criminal charge, such as for DWI, and a civil case, involving child custody issues. Sometimes, the criminal charge involves an alleged assault. Whenever we have one of these cases, we build our case on demonstrating the best interest of the child. It is too easy for the parents to focus on one another, as opposed to what the court truly cares about: what is best for the child or children of those parents. Our job is to make sure that the case is properly focused where it should be. 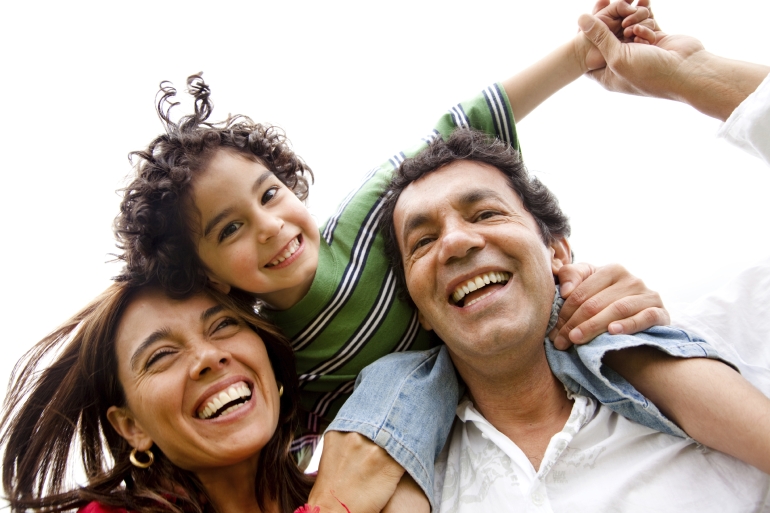 Is There an Ideal Time to File for Divorce?

One of the more common questions that we receive concerns when to file for divorce (another one is “(d)oes it matter who files first). There are several factors that go into figuring the timing. For one thing, is divorce an appropriate response to your current situation? Some considerations to think about can be found here and here.

Assuming that you have fully considered your decision, as discussed in the links above, and you wish to proceed with divorce, the next consideration is whether you have taken the steps necessary to be prepared for divorce. A discussion of those steps can be found here.

What are the Different Types of Child Custody? (Part 2)

This is the second installment in this series. We previously discussed the allocation of parental rights, in Part 1. If you have not read that one already, or if you have, but need a refresher, please check-out that post.

Today, we will discuss the ways that possession of a child may be allocated between parents.[1] The presumption is that one parent should have “Standard Possession” of the child(ren) who are 3 years of age, or older; and, that the other parent should have possession during the balance of the time.[2] Many of us are already familiar with the concept of parents sharing weekend possession, with Mom having one weekend, and Dad having the next one.[3] Similarly, it is fairly common for folks to be familiar with the idea of splitting the Summer between the two parents. What may be unknown is the allocation of time on each child’s birthday; the allocation of holidays and Spring Break. All of those are covered by the Standard Possession Order. 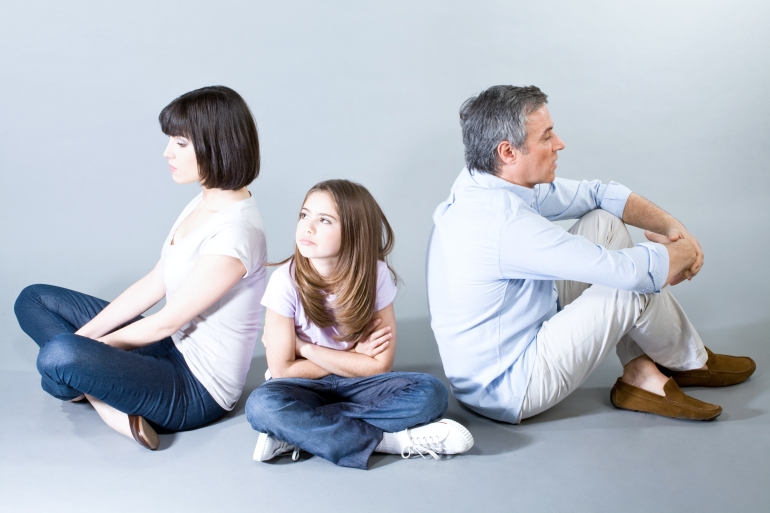 Some Common Causes of Divorce (Part 1)

In my practice of law since 1989, my firm has handled many divorce cases, and have spoken with various mental health experts. Between our experience, as a law firm handling divorce cases, as well as what we have discovered from our study of the subject with relationship experts, we have learned some common causes of divorce. Based on those experiences, we offer the following observations.

Once upon a time, divorce was rare and frowned-upon by American society. During the Twentieth Century, however, several societal changes occurred, which caused the divorce rate to spike. It became one of the highest in the world.[i] Among these changes were women’s ability to support themselves financially; an increased mobility of society, where the members of extended families lived apart from one another; and, the dawning of the Sexual Revolution, which led to  a change of view about  previously-married people (especially women).