Does it matter who files first for divorce? 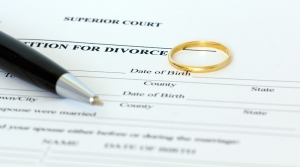 Either the husband or the wife may file for divorce in Texas. Sometimes, when it appears that divorce might be coming, we are asked whether it matters who files first. The short answer is: it does. While the burdens of proof and presenting evidence do not change based on who files first, other, important, tactical factors will vary.

Mr. Heiman practices Collaborative Law, should you be interested in that method of legal resolution.

The “collaborative law concept” is still relatively new to Texas, but has established itself as a viable alternative to divorce litigation when both parties are committed to: 1. resolving the issues of the case amicably; and 2. both parties act honorably and in good faith. Instead of a typical divorce where couples battle out their disputes publicly in a courtroom, collaborative law offers a calmer alternative of dispute resolution. In other words, it offers both a “no fault” and “no fight” divorce for clients who want to avoid conflict in the divorce process. 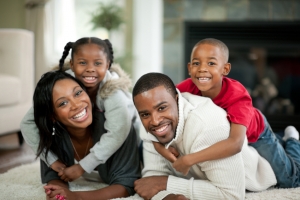 Q1:  For how long must a person live in Texas before he or she can obtain a divorce in Texas?

A: The wife, the husband, or both spouses must have lived in Texas for at least the most recent six months (this is referred to as “being domiciled in Texas”)
Had a home for at least the last ninety days, in the particular county in which the divorce case will be filed (this is what is meant by “being a resident” of that county).

How to Find a Divorce lawyer 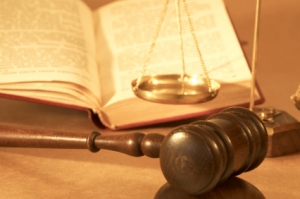 My Search For a Divorce Lawyer

When you’re in the middle of a marital crisis, the last thing you need is to hunt for the right divorce attorney. My husband and I had separated and were exchanging terse emails, and I felt traumatized and not up to much of anything let alone Googling and asking friends (when I was embarrassed to even admit I was in this place). I called a lawyer friend and she gave me a few names. I went to their websites and entered contact information and we set up a call. I was first shocked at the hourly rate – she had given me the names of some of the top lawyers in the city – and the questions. What was our net worth? Did my husband have a personality disorder? Could I pay $10,000 for a retainer…today? One lawyer I talked to told me I was about to have a $90,000 lesson and I should think of it like paying for a college degree…NOT what I wanted to hear. A loan I’d made my husband would have to be written off, he said.

Who Gets Divorced in America and Why? 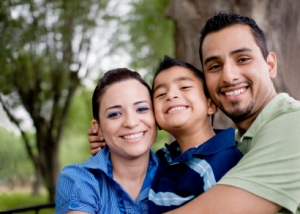 Most of us have heard the divorce rate in America is high. Overall, approximately half of all marriages end in divorce, according to the most recent statistics. This works out to 6,646 divorces per day, and 46, 523 divorces per week-large numbers. But upon a closer look, the statistics reveal interesting differences in the types of folks who are more or less likely to see their marriages end in divorce.

The numbers reveal that 41% of all first marriages end in divorce. 60% of all second marriages wind-up in Divorce Court. And 73% of third marriages end there. This is somewhat more optimistic for folks who have not already tried marriage. Three out of five first wed Americans will not be divorced during their lifetimes.

Researchers have looked at Americans who divorce, and found some interesting trends. For example, the careers or occupations with the highest reported divorce rates are: dancers and choreographers, who have a divorce rate of 43.05%; bartenders, who divorce at the rate of 38.43%; massage therapists, whose divorce rates clock-in at 38.22%; “gaming cage workers” go through divorce at the rate of 34.66%; and “extruding machine operators” have their marriages end in divorce 32.74% of the time.

8 Steps to Take to Prepare for Divorce 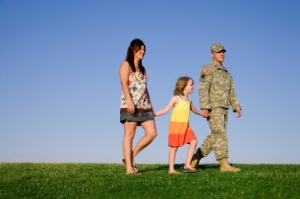 In the years that I have been licensed to practice law (1989-present), I have represented hundreds of divorce clients. That experience has taught me that relatively few people adequately prepare (or prepare at all) for divorce, even when it looks likely to occur for a long time before it actually happens. I hope that this piece will provide some useful information about what to expect in a divorce case and how to be ready for it.

Step 1 Divorce is usually emotionally-taxing. It is easier to get through the stressful or lonely times of the case if you have family members and friends to talk to, to socialize with, and to discuss your case with. Drinking and watching television are poor substitutes for the emotional support and advice of loved ones. Having their support will allow you to better weather the storms of your case.

Searching for a good Divorce Lawyer is a challenge. Get an attorney that has the experience and the resources you need. If you're ready to make a big change in your life or considering it, get your free consultation today. Attorney David Heiman practices exclusively Family Law, Divorce Law and related matters including Child Custody with the passion and experience you need - so, if you need to make a life change, make the change for the better! Don't wait, contact us today.