Child custody cases are some of the most serious types of cases heard by our courts. And yet, many people shoot themselves in the foot with their own, silly behavior during their cases. They do this despite having paid thousands of dollars for lawyers, psychologists, mediators, and other professionals involved in these cases. And, they do it even though it works against what they are trying to accomplish by spending numerous hours working on their cases with the various professionals involved with their case. Let’s see some common ways that they do this.

Social media. Facebook, Twitter, Pinterest, and Tumblr are great ways to communicate with supportive people, and to present ourselves in our best light. Well, except for when we post pictures of ourselves misbehaving, or behaving irresponsibly, with our friends and coworkers. Think about that tag of you having fun at that special party or Happy Hour. Would you want that image to represent you a trial? If not, then don’t post it.

Also, if you are involved in a divorce, or contested child custody case, you should think twice about the urge to comment on your case; or, on the fitness of your child’s other parent. And it also doesn’t help your case to have a new romantic interest being interjected into your case by appearing prominently within your Facebook feed. At the very least, that opens up a new area of inquiry for others who are involved in your case. And, anything negative that is discovered about that new lover will be transferred to your character.

The Court always considers what is in the best interests of the child.  So, our task is to learn your goals for the child, and work to convince the court that your reasonable goals are in the child’s best interest. Texas appoints conservators of a child or children, rather than awarding custody. For all practical purposes, the terms are synonymous, so please don’t let that unusual terminology trip you up!

As in determining the child’s best interest, the Supreme Court of Texas has provided a “non-exhaustive” list of “factors” for the courts to consider. These factors include: 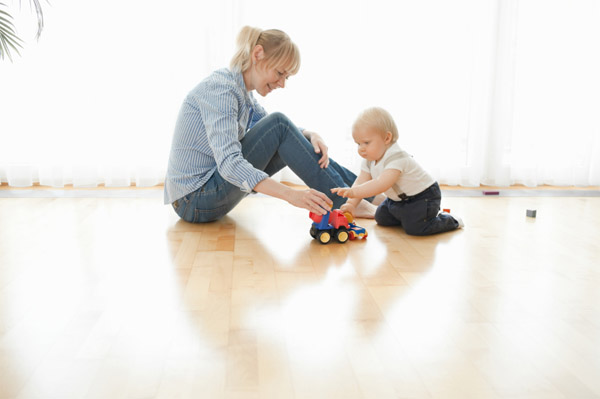 The Court will also seek to determine whether parents can encourage a positive relationship with the other parent and whether both parents were equally involved in parenting the child prior to the custody suit.  The Court considers the physical location of both parents and their proximity. It will also allow a child over the age of twelve to state with which parent he or she wants to live. But, the Court will make the final determination after considering all of the evidence and arguments.

Because child conservator cases can be fraught with emotion, it’s important to feel that you have the right attorney. Please schedule a free 30 minute conversation with us today to learn our approaches to child custody and how we may be of service to you.

We have two locations in the North Texas area: