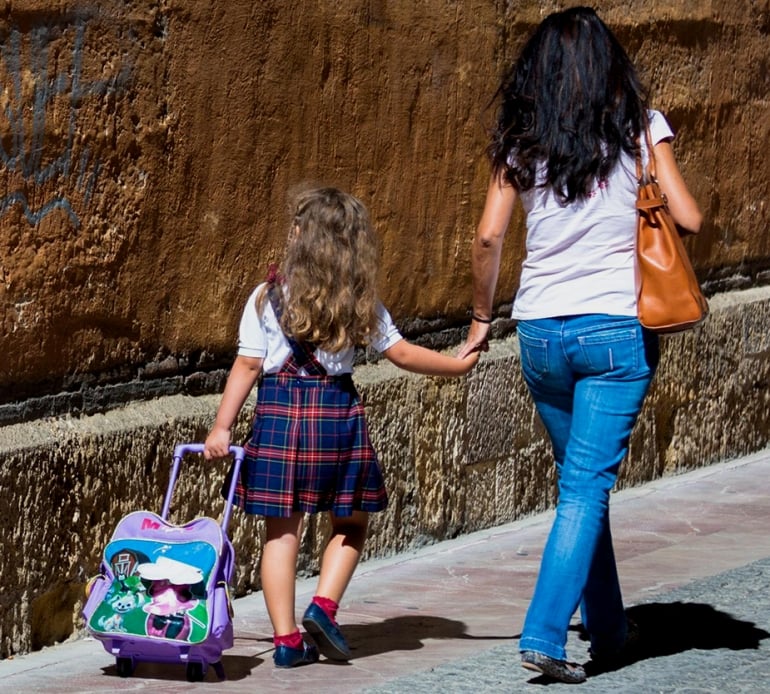 How to Get Your Kids Back From CPS

So, CPS has removed your children from your home: is there any chance that you can get them back? The short answer to that question is “yes.” To start with, CPS is only authorized by law (Chapter 262 of the Texas Family Code) to remove children from their home when facts exist that would “satisfy a person of ordinary prudence and caution to believe that there is an immediate danger to the physical health or safety of the child, or the child has been a victim of neglect or sexual abuse, and that continuation in the home would be contrary to the child's welfare.


If CPS makes that removal, and you disagree with their decision to do so, then you have the right to have a hearing in court (called an “Adversary Hearing”), no later than fourteen (14) days after that removal of your children occurred. And, during that proceeding, you or your lawyer has the right to cross-examine the witnesses called to testify by CPS, testify yourself, and present your own witnesses and other evidence to a Judge. At the end of that hearing, you will get your kids back unless CPS can convince the court that your children were in danger when the removal occurred; and, that they should not be immediately returned to your home. For a more detailed discussion of these topics, see “When can Texas CPS remove a child from your home?”

If you find yourself in the position of having your kids removed by CPS, then I truly hope the court finds that your kids should be returned to you after the hearing discussed above takes place. But, all is not lost even if your kids are not returned at that time. The court can Order their return at any time during the case.

When do courts Order that children who were removed from their home by CPS be returned to their parents? They do so when the parents of those children have demonstrated that they are able and willing to provide their children with a safe home. That means different things in different cases. For some parents, it means their staying clean and sober so that they can properly attend to their children. For others, it means eliminating the threat of domestic violence by attending and meaningfully participating in appropriate counseling. For some folks, it means becoming able to provide their children with the basic necessities of life, such as food, water, safe shelter, clothing, and so on. In each case where the initial removal is upheld by the court (as discussed above), the court will Order specific things that the parents will need to do in order to have their children returned to them.

Those things that parents must do are spelled-out clearly, but they are not usually easy for parents to do, since it involves their making one or more serious changes in how they live their lives. But, since the reward for doing those things is having their children returned to them, what reasonable parent would not try his or her hardest to do them?

Do you wonder what you should do if CPS is investigating you? Check-out this article for tips and suggestions.