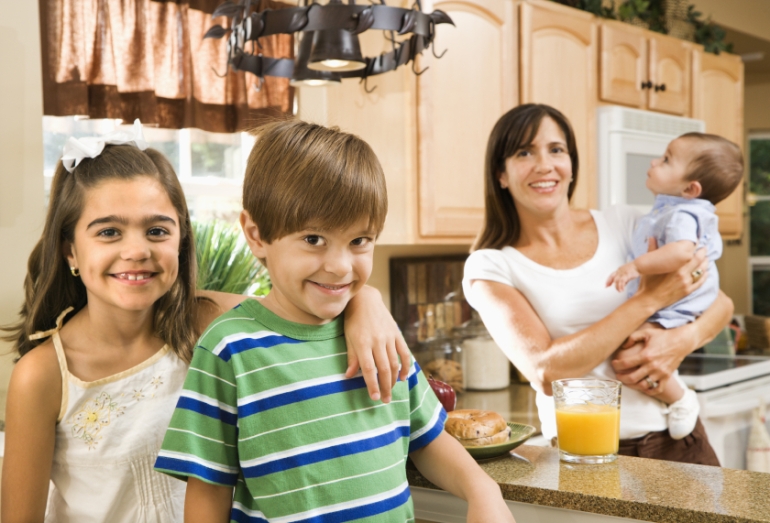 When to Consider Divorce (Part 3)

Previously, we have discussed the benefits of a happy marriage, as well as warning signs in this article; and, the types of marriages that might be saved, and are worth fighting for, in this post following-up the first one. Today, we will discuss different types of commitments to a marriage, and which is required for a marriage to be happy and thrive (and so, for divorce to not need to be considered).

In traditional, ceremonial, marriages, the individuals to be married make vows to one another. They, typically, will publicly attest to their mutual love, devotion, and expressed intention to work towards a lifelong, supportive relationship. That commitment is usually “for better, or for worse, for richer or poorer, in sickness and in health; to love and to cherish, till death do us part.”  And yet, despite those vows, many once-married people find themselves divorcing or divorced. Why is that?

Notice that the vows cited above do not express how the couple will stay together through troubling times. There is no mention of what actions they will take when warning signs (discussed in the articles linked above) present themselves. Divorce should not be considered, at least not initially, in a non-abusive relationship, where the partners are appropriately committed. So, that raises the issue: what type of commitment is “appropriate?”

According to Benjamin Karney, a professor of psychology and co-director of the Relationship Institute at UCLA, “’(w)hen people say, ‘I’m committed to my relationship,’ they can mean two things. One thing they can mean is, ‘I really like this relationship and want it to continue.’ However, true commitment to the marriage is more than just that.”[1]   In a new study, UCLA psychologists based their analysis of 172 married couples over the first 11 years of marriage. What they found was that couples who did more than just commit to wanting their relationship to continue; who were actually willing to examine how they might change themselves, compromise on their wishes and preferences, and prioritize the welfare of their marriage, over their individual desires, were significantly less likely to divorce, than were those couples who did not commit at that level.[2]

That makes sense when applied to other contexts. Let’s take parenting for an example. There are times when a parent prefers not to get-up with a sick child at night; prepare a healthy meal, wash clothes, arrange parties or outings for a child. They may even reside in a location where it is better for a child (such as in the attendance zone of a good school, or within an area designated by a court for the child to reside) rather than where they would ideally live (on a mountain, at a beach, in another state, or in a downtown condo, for examples) But, most parents will do those things anyway, because they prioritize the welfare and happiness of their child over their own individual wants, desires, and preferences.

It’s easy to want to have a good relationship, with a thriving, healthy child. It’s the parents’ commitment to sacrifice for the child’s welfare that is truly important to achieving those outcomes. Should spouses treat the welfare of their marriage with less commitment? If the answer to that question is “no,” then divorce should not be considered in that circumstance. If the answer is “yes,” then that spouse should consider whether s/he wishes to truly be married, or whether being single is the preference.

Healthy marriages bring much value to spouses, including a longer life expectancy, more general happiness, and life satisfaction. But like most things worthwhile, they take work, commitment, and sacrifice. But, the process of making them successful improves our own attitudes towards life, and ourselves as people and partners.