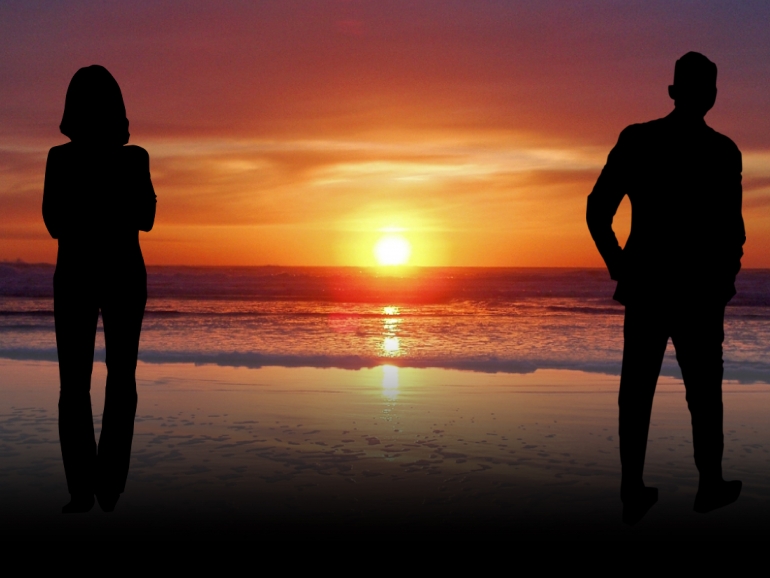 When to Consider Divorce (Part 2)

Committed relationships, such as marriages, are bedrock institutions of our society. When these relationships are healthy, they provide us with joy, contentment, stability, connection, and opportunities for personal growth. But, unfortunately, not all such intimate relationships become, and remain, healthy for both partners. Continuing with our series, we will discuss today some additional warning signs, or bad omens, for marriages.

According to Sonja Lyubomirsky, Ph.D., Social Psychologist at the University of California, Riverside, and author of “The How of Happiness: A Scientific Approach to Getting the Life You Want,” being married is correlated with being happy: married people are more happy than unmarried people are1. And so, trouble in a marriage may manifest in the early stages as a state of uneasiness, dissatisfaction, or chronic unhappiness. This may or may not be accompanied by the feeling that there is no value in the marriage.

These feelings may result from something as benign as a gradual drifting apart of the parties, or, something more malignant, such as some form of abuse2. Or, the feelings may arise in other ways that are instrumental in a spouse’s coming to feel unvalued, unappreciated, untrusted, constantly questioned or criticized. In any of those cases, the lack of an underlying happiness and satisfaction is a signal that the marriage is in trouble.

When one or both partners begin to feel dissatisfied with the marriage, then it is important for those feelings to be addressed. If the spouses’ talking-out the causes of the unhappiness or dissatisfaction does not seem to resolve the problem(s), then enlisting the help of a professional may be beneficial. While it might feel pointless or hopeless to try to further work on the lack of meaningful connection at this point, it is worth noting that if the partners can look back and remember good times, then, according to Susan Heitler Ph.D., the marriage, or other committed relationship, can be saved and strengthened.

Importantly, the American Association for Marriage and Family Therapy reports that most couples who have attended marriage counseling report high levels of satisfaction with the process. While marriage counseling requires each partner to work on himself or herself (rather than just blame the other spouse, and wish for his or her change), the end result can be the satisfaction, fulfillment, and happiness that flow from a happy, healthy marriage. Given as much marriage counseling is often worth doing, for those spouses who have not already given-up on their marriage.

Previously, I wrote about When to Consider Divorce (part 1), and noted that “[m]arriages are worth fighting for when they support us and our spouses…. If the spouses are committed enough to address [their] issues, then the marriage is worth fighting for.” You will find a discussion of some bad omens for a marriage in that earlier writing, so you might want to check it out.

1 It is also true that happy people tend to attract the types of partners with whom they might build a long-term, satisfying relationship

2 Abuse is not always physical; and, other forms of abuse can be just as damaging, or more so, than physical abuse is.