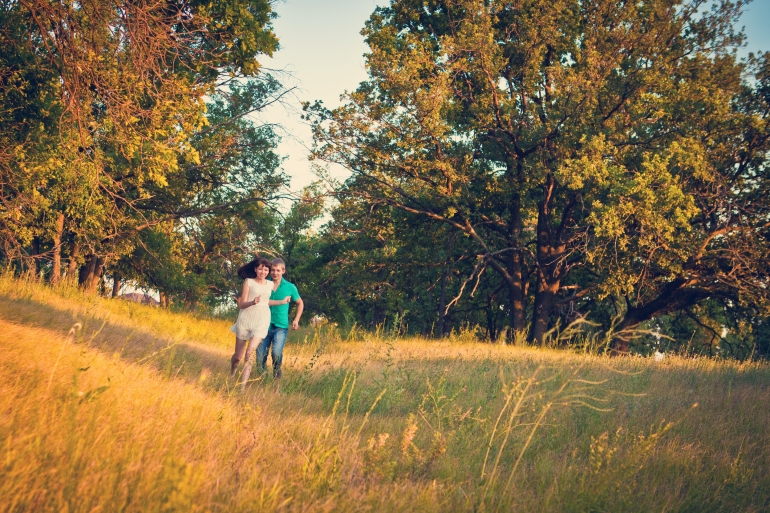 When is Annulment an Option?

When is Annulment an Option?

Today, we will discuss annulment, as a possible alternative to divorce. We will discuss what it is, how it differs from divorce, and when it is available. Also, at the end of this post, we will direct you to other posts about when to consider either option.

For example, in the case of a marriage ending after a prior divorce, the availability of Social Security benefits based on the earnings of the prior spouse may be affected by whether the second marriage is dissolved (i.e., through a divorce) or found to have never been valid (i.e., though an annulment).[1] Depending on the state in which the legal proceeding occurs, eligibility for alimony or spousal support may, also, be affected.[2] The same may, also, be true about property rights. So, be sure to check on those matters with a Family Lawyer in the state of your residence.

There are also differences other than those practical ones. If your purported “marriage” is annulled, then you can honestly say that you were not married. Sometimes, that provides relief to people who do not want to announce a failed marriage (perhaps, it is not their first one, and they do not like to declare that they have had another marriage fail). Also, historically, certain traditional religions did not acknowledge divorces, and so, they likewise did not acknowledge subsequent marriages. But, with an annulment, the problem of the first relationship can be avoided, since there was never a true marriage.

So, when are annulments available? Not surprisingly, eligibility for, and time limits for requesting, an annulment, vary significantly from state to state.[3] The most common ground for annulment is fraud. For example, under Texas law, annulment may be granted to a party if “the other party used fraud, duress, or force to induce the petitioner to enter into the marriage; and the petitioner (that is, the party requesting the annulment) has not voluntarily cohabited with the other party since learning of the fraud or since being released from the duress or force.”[4]

Other grounds, depending on your particular state’s laws, may include (as Texas does) that annulment may be granted for certain underage marriages.[5] Interestingly, it may, also be granted if “(1) at the time of the marriage the petitioner was under the influence of alcoholic beverages or narcotics and as a result did not have the capacity to consent to the marriage;  and

(2)  the petitioner has not voluntarily cohabited with the other party to the marriage since the effects of the alcoholic beverages or narcotics ended.”[6]

Other possible grounds for annulment may include things such as a concealed divorce, impotency, mental illness, and a marriage that occurs too soon after the marriage license is granted (contrary to a mandatory waiting period). Again, these vary from state-to-state, so please consult with a local attorney for information about your particular state’s laws.

A discussion of all of the effects and consequences of annulment versus divorce is beyond the scope of this post. I hope that it has been a primer for you on the subject. We would welcome any comments that you may have about this post.

For further information about when to consider divorce or annulment, please see this post.

To see which steps to take, if you are ready to begin the legal process to terminate the marriage, please see this post and this one

[2] Check with a Family Lawyer licensed in the state where you reside to learn the legal effect in your particular state.

[3] So, again, check with a local lawyer about this.