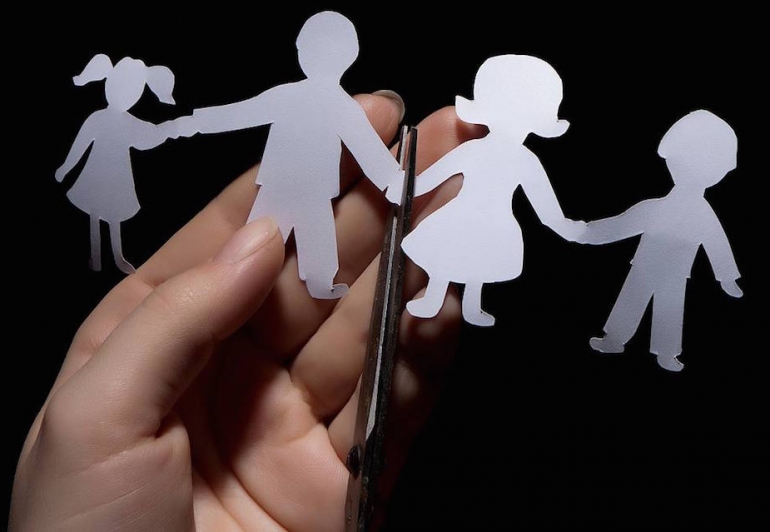 When can Texas CPS remove a child from your home?

Texas law (the Texas Family Code) provides that CPS shall investigate reports that a child has been abused or neglected. Those reports are typically made through either a phone call, or online ( ph. 1-800-252-5400 or www.txabusehotline.org).

The law goes on to state that the investigation shall be “prompt and thorough,” and may require the assistance of local law enforcement. And when that investigation reveals an “immediate danger” to the welfare of the child, then CPS may remove the child from his or her home, either with or without first obtaining a court order, depending on whether “there is …time” “consistent with the health and safety of (the) child” to first obtain a court order (such as a temporary restraining order).

The law provides that CPS could first file a lawsuit, serve the parents with those lawsuit papers, and set a hearing, all prior to removing a child. But, in my experience, that rarely happens. Instead, CPS does not typically initiate a case until and unless they determine that the situation is, in their opinion, so bad at the child’s home, that CPS needs to remove the child from that home. And, by that time, the CPS personnel involved in making that determination usually will decide that the need for removal is imminent.

In whichever way CPS removes a child from his or her parent, the court must have an “Adversary Hearing” within fourteen (14) days of when the child was taken into custody by CPS, unless the child has already been returned to his or her home by then. At that hearing, the child’s parents will be allowed the opportunity to dispute the charges being made by CPS, to cross-examine the witnesses called to testify by CPS, and to present their own testimony and any other relevant evidence that they may have.

At the conclusion of that hearing, the court shall order the return of the child “…unless the court finds that: 1. the child was in danger; 2. the child’s remaining in the home is contrary to the welfare of the child; 3. the urgent need for protection required the immediate removal of the child; 4. reasonable efforts…were made to eliminate or prevent the child’s removal; and, 5. reasonable efforts have been made to enable the child to return home, but there is a substantial risk of a continuing danger if the child is returned home.” (see Texas Family Code section 262.201). In other words, the court is not going to return children to parents whom the court finds were not parenting them safely.

When CPS gets involved in a case, it can be quite serious, and that involvement can dominate a family’s life for a year or more. These situations should be taken as the important events that they are.