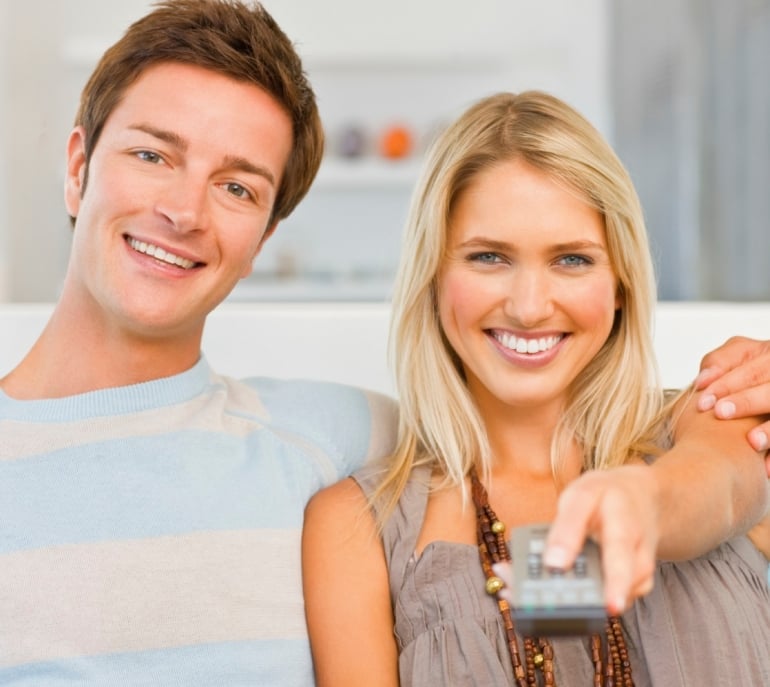 What is Common Law Marriage in Texas

I often hear people say that they are “Common Law Married.” Sometimes, when I hear that, I ask what that term means to them. I have received a wide array of answers, such as “we have been living together for a long time,” or “we have agreed to never give-up on our relationship.” But, what does Common Law Marriage really mean in the eyes of the law of Texas? The answer to that question is what this post covers.

The Texas Family Code provides that there are two different ways that an informal marriage, i.e. a “common law marriage,” may be established.

PROOF OF INFORMAL MARRIAGE.  (a)  In a judicial, administrative, or other proceeding, the marriage of a man and woman may be proved by evidence that:

(1)  a declaration of their marriage has been signed as provided by this subchapter;  or

(2)  the man and woman agreed to be married and after the agreement they lived together in this state as husband and wife and there represented to others that they were married. Texas Family Code § 2.401.

The first of those ways—the singing of an official form, declaring to the world that two people are registering themselves as a married couple, is hardly controversial. But, when one person files a divorce petition alleging a common law (informal) marriage based on the second way of establishing a common law marriage, there is often controversy, as the other party frequently will disagree that there is, in fact, a common law marriage between them. We will focus our attention on those circumstances.

Breaking down the relevant code section, we see that in order for a marriage to be established the second way that is listed above, three elements are required: (1) an agreement to be married; (2) living together after that agreement is made; and (3) representing to others that the couple is married. Of those three elements, the “living together” is usually the easiest to establish---through witnesses who have been to the couple’s residence, from the addresses listed on the parties’ driver’s licenses, via where personal mail is usually received\, and by address listed on paperwork. The “representing to others that the couple is married” can be established by joint tax returns, insurance applications, bank account paperwork, or the testimony of witnesses. And, the third of those elements, the “agreement to be married” is typically inferred from the presence of the other two elements.

There are often significant consequences to whether a couple is married. “Common Law Marriage” has a specific legal meaning in Texas. It is established as discussed within this piece. I hope that this has been helpful to you. We welcome your comments or questions.