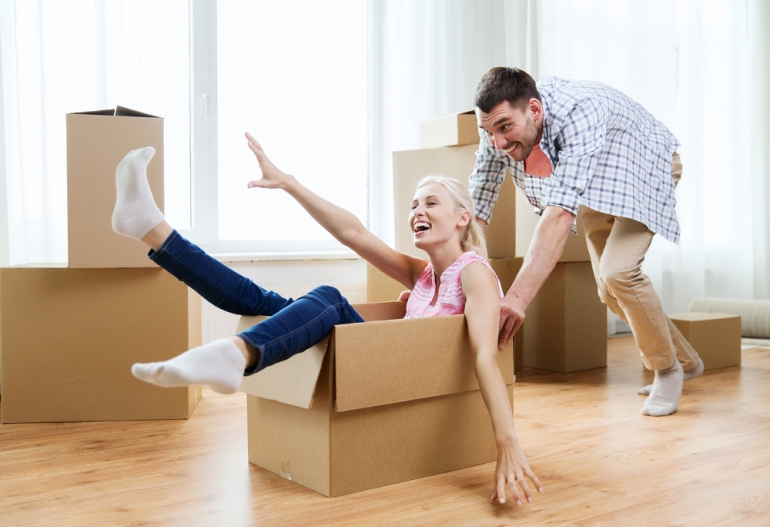 What Is A Texas Marital Property Agreement (“Post-Nup’”)

Folks who marry young often do not own much property beyond personal effects and, perhaps, some furniture and a motor vehicle of some sort. Throw in some idealistic notions about the assured permanency of their marriage, and you typically get a couple having little to no interest in preparing a Prenuptial Agreement to spell out their respective rights when their marriage ends (as all do, either by death or divorce). But, when that couple has been together long enough to have weathered some of life’s storms together, and perhaps accumulated some property, that couple may then want to do some planning for “what if’s.” A specific kind of Texas Marital Property Agreement, called a “Partition or Exchange Agreement,” can be entered into by that married couple, so as to provide certainty as to what will happen to them when their marriage ends (again, either by death or divorce). That is what we will be discussing today.

Agreeing to limit or to do away with Community Property

The Texas Constitution now provides that (along with people “about to marry”) “spouses, without the intention of defrauding preexisting creditors may by written instrument… partition between themselves the community interest of one spouse…for the community interest of the other spouse…in other community property then existing or to be acquired.” Further, “the portion or interest set aside to each spouse” shall be that spouse’s Separate Property. And, the income generated by that property can also be agreed to be Separate Property (instead of Community Property).

The Practical Effect of This Kind of Agreement

What this means is that married people (“spouses”) can decide that they do not want to operate under Texas’ Community Property system. Instead, certain property which they acquire will be one spouse’s Separate Property, and other property which they acquire will be the other spouse’s Separate Property. They may or may not agree to keep some property as Community. Spouses who have children from previous relationships, and those who have significant Separate Estates, often find this to be an attractive option for preserving their estates for themselves and their descendants. Importantly, such agreement is invalid if used in an attempt to defraud pre-existing creditors (such as by trying to move property to an estate which those creditors cannot reach).

As part of their property agreement(s), spouses might also agree that some or all of their Community Property will become the Separate Property of the surviving spouse, upon the death of a spouse. In this regard, it is like a Testamentary Will, except with the advantages of passing property outside of the Probate process. Upon the death of one spouse, the other one automatically becomes the owner of those assets, without any court action being required.

Agreeing to limit or do away with Separate Property

Our Constitution also allows spouses to limit how much, if any, of their property will remain Separate. In other words, spouses might agree that all of their property will belong to the marital community, rather than to either of them separately. In my practice, this option is not nearly as popular as the option of limiting Community Property, discussed above.