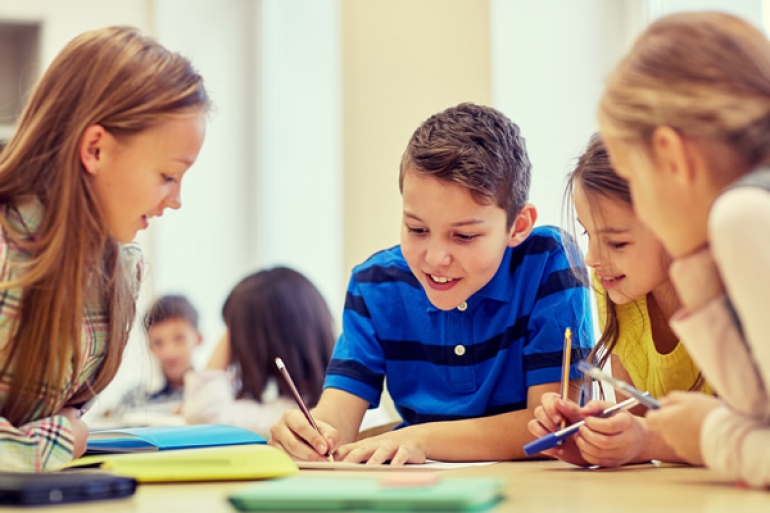 The Importance of Non-Expert Witnesses in Child Custody Cases

This article, as its name implies, discusses the impact that non-expert witnesses, such as a child’s teacher, doctor, daycare provider, neighbor, or the parents of a child’s friends, can have when a court is considering child custody. If you want to see the specific child custody factors that a Texas Family Court will consider, then I refer you to my earlier post, “How Child Custody Cases are Won (part 1).” I also have written about how to show evidence of those child custody factors in Part 2  and Part 3 of that series.

The Judge of your particular court expects that if your child custody case has made it all the way to a contested trial, then the mother and father of the children in the case disagree—likely strongly—about what custody arrangement is in the child or children’s best interest. And so, your Judge will not be at all surprised when the Mother testifies that she is the better parent, and the Father claims that he is, actually, the better one. We will need to give the court more help in making its custody decision. Often, that “help” comes from the testimony of other folks who have been involved with the children and family.

If the children are school-aged, then their current and former teachers probably have a sense of which parent has been involved in discussing those children’s academic performances, addressing educational issues, and being available during unscheduled events that require immediate attention, such as a school’s early dismissal due to bad weather, or a child’s illness. And, if the parents have been separated during the school year, then those teachers can usually offer opinions on how rested, clean, and prepared those kids are for school when they stay with Mom, and when they stay with Dad. Child care workers can offer similar information about younger children, who are not yet attending school.

If your child participates in one or more organized activities, such as soccer, band, or drama, then the parents of the other children involved in that activity can testify about when, and to what extent, each parent supports the child in that activity; such as by driving the child to practice or performances, attending those events to watch their child, and supporting the group as a whole through volunteer activities and fund-raising, for example. Since the child will probably want to continue in the activity after the custody case has ended, those people can give valuable insight to the court about each parent’s support of their child’s interests.

The neighbors of children usually know if there are “issues” at a parent’s home, such as loud fights, wild parties, or police activity at that home. And, while they often do not volunteer to testify in court, they can be subpoenaed to come to court to testify.

The records at the child’s doctor’s office typically will mention the dates of appointments, who brought the child to that appointment, and the health condition of the child when seen by the doctor. If one parent has been more involved in the child’s healthcare than the other one has, then the Judge can often determine that to be the case by reviewing those records, assuming that the proper foundation has been laid by your lawyer to make those records admissible in evidence.

Child custody cases are emotional. Both parents may truly believe, and testify, that their children would be better off with them. The people discussed in this article who have observed the children and the parents, over substantial periods of time, can often help clarify to the court where those kids will, truly, be better off.

And, just as important as the evidence that we do want the court to hear, this is the kind of evidence that we do not want to have presented against us in a child custody case, if we hope to win that case. Thanks for taking the time to read this article. As always, we appreciate your comments and feedback.