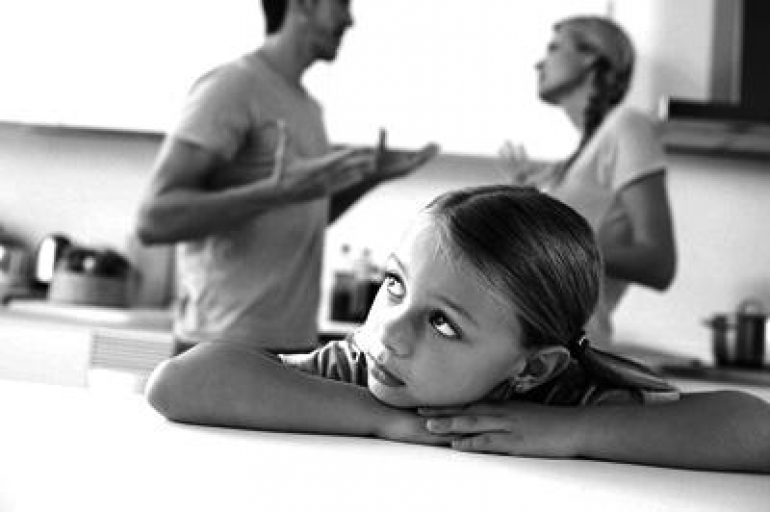 Parenting A Child With A High Conflict Ex (Part 2)

As mentioned in this prior article, reducing the contact and communication between parents who highly-conflict with one another is usually beneficial for a child or children, everything else being equal. One of the effects of these reductions, however, is that “regular” co-parenting will not work. These parents will, instead, “Parallel Parent” their child or children.

According to Edward Kruk, Ph.D., “Parallel parenting is an arrangement in which divorced parents are able to co-parent by means of disengaging from each other, and having limited direct contact, in situations where one or both may have demonstrated that they are unable to communicate with each other in a respectful manner.” What this means is that these parents will not seek input from one another on parenting issues, in order to make consistent rules and policies for the child. Instead, each will parent as he or she sees fit during their respective periods of possession of the child. So, the rules and expectations for children when they are with Mom, will likely be different from those when they are with Dad.

The goal of this arrangement is to protect the children from being in the middle of ongoing disagreements and hostilities, while preserving their relationships with both parents. Conflict is reduced. And, the child is able to benefit from, and enjoy, respectful relationships with each parent.

On some matters, such as educational and medical decisions, the input of both parents is ideal, even when they are Parallel Parenting. The communications related to those decisions are usually made in writing, and exchanged by approved means, such as via Our Family Wizard. The discussions should remain factual and on topic; with neither parent attacking the other one, nor questioning the motives or decision-making abilities of the other parent.

From my experience, however, when the high-conflict includes some degree of attempted Parental Alienation, or on-going Family Violence, parents are typically unable to make even these important decisions for their children in a respectful manner. In those cases, it is better if either one (1) parent is assigned to each of the decisions to be made (it may be the same parent for all decisions, or they may be split between the parents, in some manner); or, a tie-breaking system (which I intend to discuss in more depth in a later blog post) is implemented. In cases where one (1) parent makes decisions, after those decisions are made, the parent who made the decision will be ordered to timely notify the other parent of the decision, within a specified time frame.

Parents who use Parallel Parenting rarely need to ever see one another outside of their children’s school or extracurricular activities. Exchanges are typically done by dropping-off the child at school (or daycare), when in session; and, at some other public place, without speaking to one another, when not in session. When one parent drops-off a child at school or daycare in the morning, and the other picks-up that child in the afternoon or evening, these parents don’t have to even encounter one another. And, when exchanges are done in silence, at a public place, their contact with one another is intentionally brief. With other people around, the likelihood of conflict occurring between the parents is significantly reduced.

As the divorce or other separation of the parents from one another becomes less recent, many parents find that they are able to interact respectfully with one another. And so, in those instances, the strict procedures for interactions and communications with one another become less necessary. But, for some parents, the intensity of the conflict remains; as if, one or both of these parents has decided to make fighting with the other parent, a theme of their remaining years on this planet (This seems to often be the case with narcissists, psychopaths, Machiavellians, and sadists—the so-called “dark tetrad.”) With these parents, the Parallel Parenting can continue until the children are adults.

Children deserve to be loved, protected, and nurtured. They, also, deserve to have quality relationships with both of their parents, so long as each parent can move beyond any emotion lingering from the divorce or other break-up, and can parent in a manner that is in the best interest of their child(ren). For some adults, Parallel Parenting provides a reasonable choice to allow those things to happen.