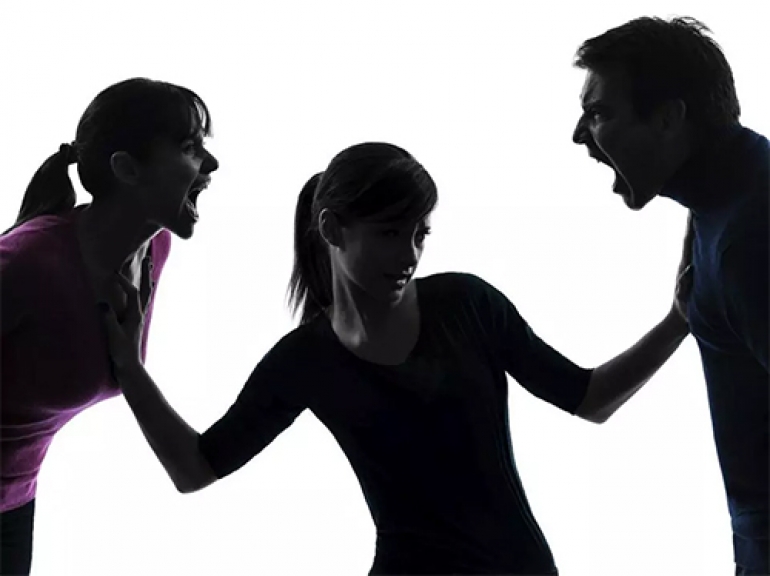 Sadly, Family Violence occurs far too often in Texas (as well as worldwide). According to the Texas Council on Family Violence, 158 women were killed by a male intimate partner in 2015; and, shockingly, 1 in 3 Texans will experience domestic violence in their lifetimes. If you are one of these victims, then please contact a helping organization such as Denton County Friends of the Family or the Department of Texas Health and Human Services’ Family Violence Program for 24-hour help, including emergency shelter services.

The purpose of the magistrate’s order is to prevent the defendant from inflicting further harm on the victim after an arrested person is released from confinement, but before a higher court has considered an application for a Protective Order. Under Texas law, a Magistrate can issue one of these emergency orders after a perpetrator has been arrested for certain crimes involving Family Violence, stalking, or sexual assault. The order can issue on the magistrate’s own motion or upon the request of the: • victim; • victim’s guardian; • a peace officer; or • the state’s attorney. If issued by the Magistrate, the order will last from 31-61 days, unless a weapon was used, in which case it can be in effect for 91 days. While those periods of time are short, they should be long enough to allow the victim to seek a longer-lasting Protective Order from a higher court.

A victim may file an application seeking this type of order. This is usually done by an attorney retained by the victim, or by the local District Attorney’s Office. Unlike the emergency order discussed above, this order does not require that an arrest has been made.

The Application for Temporary Ex Parte Protective Order is sworn to (like an affidavit of fact), filed with the appropriate clerk, and then presented in person or by attorney to the Judge presiding over the court in which the application pends. Then, “If the court finds from the information contained in an application for a protective order that there is a clear and present danger of family violence, the court, without further notice to the individual alleged to have committed family violence and without a hearing, may enter a Temporary Ex Parte order for the protection of the applicant or any other member of the family or household of the applicant.” TFC sec. 83.001. That order “may direct a respondent to do or refrain from doing specified acts.” Ibid.

This type of order may, in certain circumstances, provide for the removal of the target from a residence. This order is good for only twenty (20) days, although it might be extended once for a period of time not to exceed twenty additional days. It is intended to offer protection to the applicant until an adversarial hearing can be had by the court during that twenty-day period of time. The adversarial hearing is one in which the target of the Temporary Ex Parte Protective Order is given proper notice of the hearing, and is allowed to oppose the entry of a longer Protective Order, by testifying, calling witnesses, and entering other evidence and argument. This hearing will be discussed in Part 2 of this subject, in a later blog post.

For too long, the plague of Family Violence has not been properly addressed by society. It is now treated by law enforcement and our judicial system as the criminal behavior that it truly is. As more victims come forward for protection and justice, this trend should continue. The days of remaining silent to this scourge are gone.