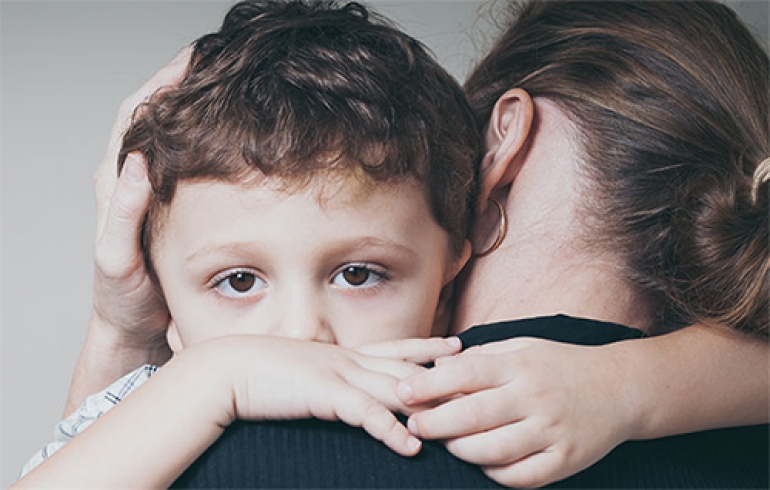 Last month, we started this conversation by discussing the Court Orders that are immediately available to victims of Family Violence; some, even before the Protective Order case has been filed. Those orders are designed to offer legal protection to victims right away, before there is time for proper notice and a hearing to occur. This is, obviously, very important, so all of that information is available here. With those immediate protections in place, we can now look to what happens next.

The Protective Order hearing is a trial. As such, the parties, and any other witnesses, can be called to provide testimony. That testimony will be about the allegations made within the Application for Protective Order filed by the applicant. Importantly, any witness called to testify at the hearing may be cross-examined by any other party to the case. And, usually, the witnesses will not be allowed to hear the testimony of the other witnesses, nor to discuss testimony with other witnesses, so that their respective testimonies will not be influenced by what they would hear other witnesses testify to at the hearing (at least, that will be the case if your lawyer makes a proper request to the court for sequestration of the witnesses).

Other Evidence Considered by the Court

In addition to witness testimony, relevant photographs, recordings, documents (such as medical, or police, reports), and other relevant evidence can be introduced as evidence (caution: each of these types of demonstrative evidence requires sufficient evidentiary predicate in order to be admissible over the objection of another party to the case, so it will be necessary to coordinate those foundations with your lawyer ahead of time). In addition to the evidence introduced by the parties, the Presiding Judge may ask questions to clarify what happened between the parties to the case.

After all of the evidence and argument has been presented, and any questions posed by the Judge have ben answered, the court will make findings about: the nature of the relationship that exists between the parties to the case; whether the Respondent committed “Family Violence;” and, if Family Violence did occur, is it likely to occur in the future? Based on all of those findings, the court will either grant the requested Protective Order, or deny the request for that Order.

Family Violence is a serious matter, and our courts treat allegations of Family Violence quite seriously. Whether you are a victim of such violence, or one who stands accused of committing Family Violence, it is important that you take the case seriously, since its outcome will have serious effects.

When Family Violence occurs in a marriage, divorce often follows, or is threatened. If you feel that may be the case with you, then you should learn how to get prepared for a divorce case.
Read 3302 times