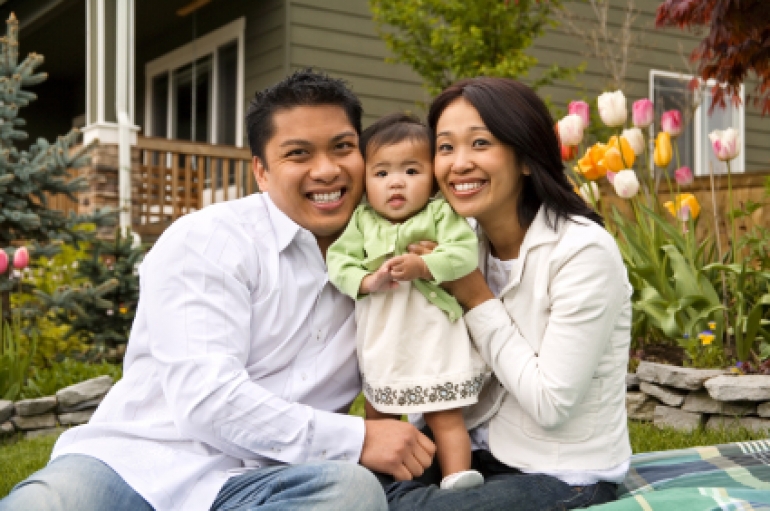 How to Avoid a Trial in Texas Family Court

Can you avoid a trial in a Family Law case? Most of us have seen movies and t.v. shows depicting contentious divorces or other Family Law cases. But is that the only way to resolve a disputed case of that type?

Thankfully, the answer is “no.” After more than two decades of “alternative dispute resolution” being encouraged by lawyers, the courts, and parties, it is now quite common to have even a contested case resolved without the contentiousness of a nasty court battle.

Of course, the court still must enter the required paperwork to give the resolution effect, but that can be done in a non-confrontational manner, after the parties have resolved their case.

So, what are these alternative dispute resolution procedures? Well, the simplest way to settle a case is just by talking and negotiating. Once the parties to a case have legal counsel to advise them on their options, and the likely outcomes if the case were to go to court, the parties can sometimes reach an agreement between themselves without any formal procedure being used. Of course, that is considerably more likely to occur if all parties are clean, sober, and mentally healthy. Narcissists and druggies are hard to have constructive conversations with.

Mediation
The first formal alternative dispute resolution which we will discuss today is mediation. Just like with the first method, the parties do communicate with one another and try to reach an agreement. Mediation is different, though, the communications are guided by a mediator—a person trained in helping the parties find middle ground in a case. Naturally, an attorney who has extensive experience trying divorces and other Family Law cases in the area where the case is pending can offer the parties a better, more in-depth analysis as to what the true middle ground in a particular case is.

Mediations usually occur after the parties have filed their lawsuit, gone through whatever preliminary actions are needed in court (such as seeking “Temporary Orders” covering things like child support, child possession, use of the residence during the divorce, and related matters), and have conducted “discovery,” such as exchanging relevant documents, and stating their individual legal contentions. Mediations typically last a full-day, and resolutions occur most of the time—it seems that the success percentage rates vary from one geographic area to another, but all reports are that a majority of mediated cases settle in all areas of the U.S.

Mediation has other advantages over trial: according to a 12-year report in The Journal of Consulting and Clinical Psychology (2001, Vol. 69, No.2, 323-332), when mediation is used to resolve child custody disputes, the parent not living primarily with the children stayed more involved with their children, even twelve years after the mediation occurred. Not only were they involved in making decisions for their children, but they also spent significantly more time with them than the similarly-situated parents who took their cases to a contested trial. Mediation is a good thing.

Once that filing is made, the case proceeds much differently from a typical, litigated case.

Rather than filing motion with the court, conducting formal discovery, and having contested hearings in court, the parties and their legal counsel, instead, meet with one another to discuss “interests” rather than legal “rights.” Before each meeting, the parties agree to specific “homework” that they will do before the next meeting, such as having a formal appraisal done of the marital residence, meeting with teachers to assess the impact that a recent move has had a child’s school performance, gathering and sharing requested documents, or meeting with an agreed-upon “neutral,” such as a financial planner or CPA, a child counselor, or “coaches” who help the parties effectively work towards resolution.

Collaborative Law works when the parties are committed to resolving the process honorably and fairly, without any more fighting with one another. For obvious reasons, High Conflict People, such as Narcissists or people who have an Antisocial Personality Disorder (such as Psychopathy or Sociopathy), are not good candidates for Collaborative Law, and neither are people who are active drug abusers or practicing alcoholics.

Arbitration
Although arbitration is used more and more in commercial disputes, it is not as commonly used in Family Law cases—at least not in Texas.

With arbitration, the parties select an arbitrator, i.e. the person who will substitute for a Judge in the case. They also lay the ground rules about what discovery will occur, the time limits of the case, and even whether evidence which would not be admissible in a normal trial, will be allowed to be presented to the arbitrator.

The arbitrator runs the case, rules on any disputed pretrial matters, hears the evidence and argument, and issues a decision, similar to what a Judge would do at a formal trial.

The advantages to arbitration begin with choosing the arbitrator who will preside—rarely can the parties to a traditional case choose their Judge. Advantages also include efficiency, such as emailing documents to the arbitrator and having hearings occur on the telephone rather than in person, the ability to choose as much or as little time as desired for the case and trial to take. And the ability of the parties can agree to recess a hearing without having to convince the Judge presiding over a crowded docket to “continue” the case.

Today, we discussed three alternative dispute resolution procedures used in divorce or other contested Family Law cases. There are also hybrids of these procedures and new ones being developed as people continue to try to resolve these very personal disputes in a manner more civilized than outright war.