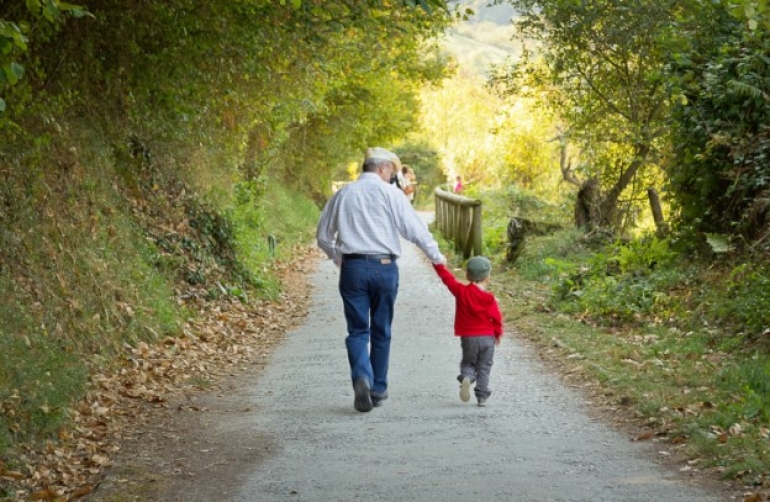 There are a number of circumstances in which a person might ask a Texas court for custody, or possession and access to, a child. A couple of the more common circumstances are when the child has been left by the parent for a long time, or when both of the child’s parents have passed away (there are other particular circumstances, too, which are beyond the scope of this article). In addition to those situations mentioned above, the Texas Family Code makes special provisions for a Grandparent, or certain other relatives,[1] to seek custody of, or possession and access to, a child.

The process begins with the Grandparent or other relative filing a lawsuit requesting custody of, or possession and access to, the child.  Because the United States Supreme Court has held that "the interest of parents in the care, custody and control of their children is perhaps the oldest of the fundamental liberty interests recognized by this court,” certain things must be alleged in the lawsuit when it is filed, and later proved, in order for the Grandparent’s requests to be granted. Those things are that the child's present circumstances would significantly impair the child's physical health or emotional development.

A case where the child’s parents are using drugs might qualify. Cases of abuse or neglect would qualify. Other circumstances might also qualify. The requirement is that the child is being, or will likely be, harmed unless the Grandparent’s requests are granted. And, since “emotional development” is a type of harm which qualifies, there does not have to be physical abuse in order for the Grandparent to prevail in their case. Just what type of emotional harm would qualify does not seem to be definitively stated within the statute, nor specified by Texas courts.[2]

This Texas law allows concerned relatives to rescue children when the children are unsafe with their parents. And, it also acknowledges the special rights that fit parents have in raising their children. The U.S. Supreme Court has held that among those rights is the right of having their children associate with people whom the parent chooses. So, if a fit parent decides that it is not good for his or her child to be around a Grandparent (or, for that matter, just about anyone else), then that parent is entitled to deny the Grandparent the right to visit with his or her Grandchild.

Texas law tries to balance the rights of parents to raise their children how they want to, with the duty of the state to protect children from harm. Because those two items are often in tension with one another, it can sometimes be difficult to say which specific fact situations allow one of them prevail of the other.

If you think that you might have a child custody case, then you might find useful information in these articles about How Custody Cases are Won, and How to Not Lose Your Custody Case

I hope that you have enjoyed this article. Please feel free to give us feedback about it!

[2] Other states likely have similar, but different requirements, so an attorney in the state where the children reside should be consulted for advice about Grandparent Rights in that particular state.