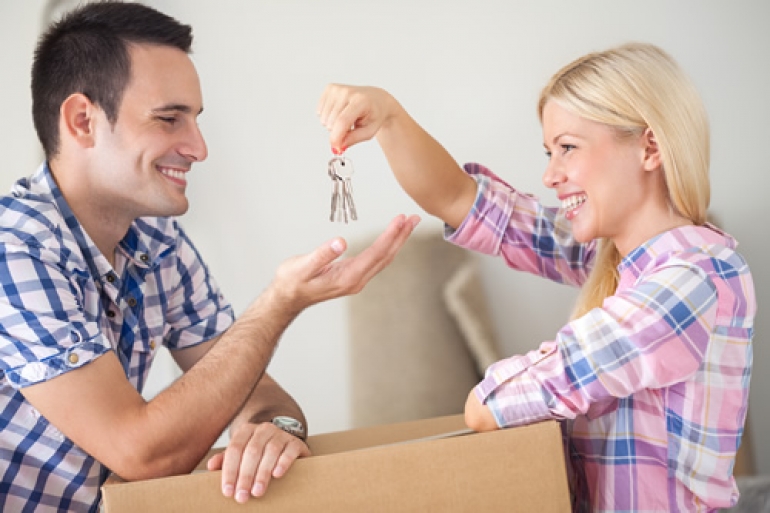 Does Shacking-Up Before Marriage Affect Your Odds of Divorce?

During the 1960’s, only 10% of American couples lived together—cohabited—prior to marriage. Today, that number is between 60% and 70%, depending on which survey one believes. For years now, we have heard that shacking-up before marriage increases the likelihood that a couple will eventually divorce. But, is that true?

Does living together before marriage really increase the odds of divorce? As it turns-out, the answer to that question is “no.” According to newly released research, performed by the University of North Carolina at Greensboro, the most important variable when predicting divorce is the ages of the people when they started living together—whether they were married or not. And, it also turns-out that people who live together before marrying one another tend to be younger than people who do not live together until after marriage.  The researchers came to this conclusion after studying data on thousands of married women in the U.S. from the National Survey of Family Growth from the years 1995, 2002 and 2006 to 2010.

Once the data is controlled for the “age” variable, we see that people who move-in together before marriage are no more likely to divorce than those who marry before beginning to live together. The critical age appears to be 23. People who live together (married or not) prior to that age, are the most likely to eventually divorce one another. Conversely, folks who begin living together after the age of 23 years are less likely to divorce. Whether they are married when they begin living together or not appears to have no effect on whether they eventually divorce. Their ages at the time of first moving-in together is the important factor.

The researchers hypothesize that factors such as the parties’ maturity, negotiating skills, life stability, and ability to choose suitable partners all play a role in allowing older people to maintain their relationships better. And, this makes sense, since we typically undergo substantial change in our early adult years. As we age and mature, our judgments become better as they are informed by our experiences; we relate to our partners in a more constructive way; and, our lives begin to settle down.

In another surprise finding in the research, the data suggests that living together before marriage can actually lessen the odds of divorce for women who are at a higher risk for divorce. These women are ones who:  had a premarital birth, were raised in single or stepparent families, and women who had more than the median number of sex partners. For those women, cohabiting prior to marriage seems to lessen the odds of divorce. Further research needs to be done to try to explain those results.

People may choose to cohabit, or not, for a variety of reasons. But, as this research makes clear, the decision to marry, or not, before cohabiting should not be based upon the faulty idea that a couple is more likely to divorce if they live together before marriage. Indeed, for some couples the exact opposite is true.

Additional research provides interesting information about the general types of people who are more or less likely to get divorced in America, and the reasons that they divorce. I have written previously about those things in this piece: “Who Gets Divorced in America and Why.” You are invited to check-out that information if you are interested in this topic, as well as the other information found in my various blog entries.