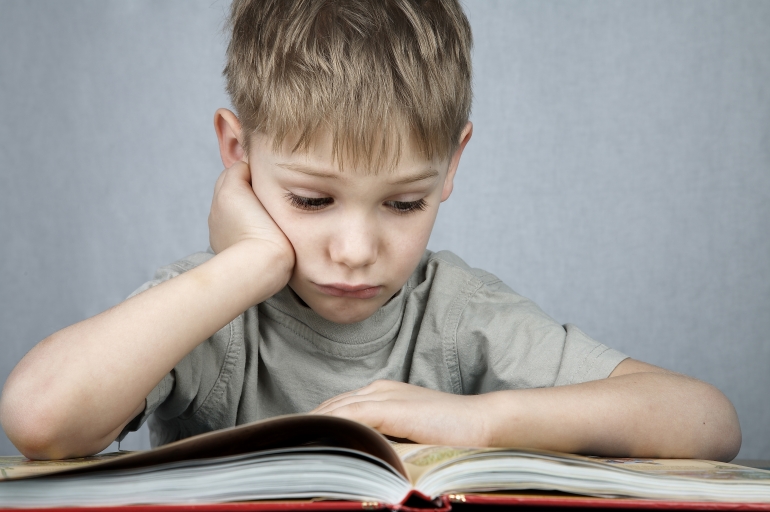 Dealing with a High-Conflict Ex (Step 1)

It is well established that healthy parents provide stability to their families. As children grow, learn, and work to figure-out how to be and thrive in this world, they derive security from parental love, support and protection. That security allows them to develop as they should. And, even if their parents do not live together, children tend to thrive if they feel that both parents are still there for them.

On the other hand, we know from numerous studies that Parental Conflict can be a source of continual pain for our children — whether the parents are married or divorced. According to Larry M. Friedberg, Ph.D., “enduring conflict between divorcing parents is one the most significant risk factors for children of divorce.” And, such conflict, which may include one or more incidences of domestic violence, is considerably more likely to occur at or near the time of divorce.

As you might expect, in most of those cases, the conflict significantly declines during the 1 to 3 years immediately after divorce or separation. But, according to Judith Wallerstein, Ph.D., in a surprisingly large percentage of those case (10-25%), conflict remains elevated even after 3 years have lapsed since the divorce or separation occurred. The kids in those families are the ones at greater risk. The first step in working effectively with them is the topic of this writing. Other steps will be discussed in later posts.

It used to be thought that shared parenting was harmful to children when there was on-going high-conflict between the children’s parents. The yelling, name-calling, and unfriendly behaviors between the parents traumatize the children, to a greater or lesser extent, each time that they are experienced. Edward Kruk, Ph.D. notes, however, that recent observations of high-conflict families reveals that reducing the contacts that each parent has with the other one reduces negative effects experienced by their children. And, with that negativity reduced, children often benefit from shared parenting.

Accordingly, parental contact with children should not be reduced simply because there exists high-conflict between those children’s parents. In fact, everything else being equal, such contact is usually beneficial to children. Rather, the contact between the parents should be reduced and/or regulated. One example of this is having exchanges of the child occur at the child’s school, daycare facility, or other neutral, public place. Another one is having the court Order that all communications between the parents (except in the case of an emergency) occur only via court-ordered means, such as via Our Family Wizard—a program which allows the court to easily review those communications, if requested by a parent to do so).

Importantly, those ideas do not apply where there is more than merely high-conflict occurring, such as where there is violence (used or threatened against a parent), or when Parental Alienation is occurring. Both of those occurrences are treated as child abuse. In those cases, other measures are typically called for. I have written on Parental Alienation and Legal Protections Available for Family Violence. Neither of those should be dismissed nor minimized, since each of them can have devastating impacts on children, as well as the victimized parents.

Children need to have relationships with two healthy parents. Barring that, they, at least, need to be protected from unhealthy interactions between their parents.

In our next post, we will discuss other beneficial steps to take when dealing with a high-conflict parent.