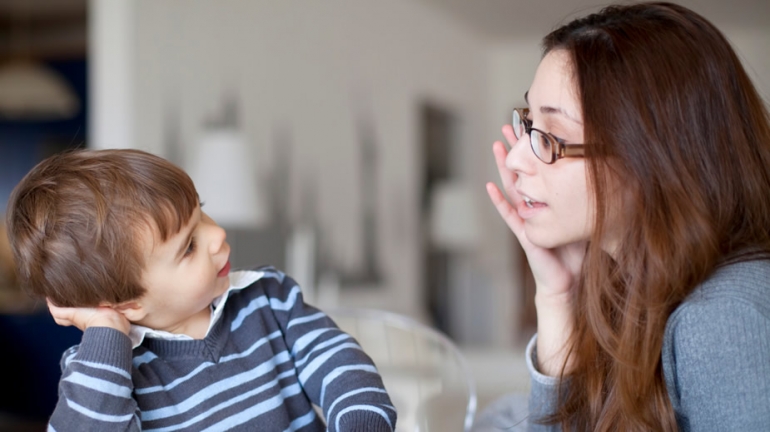 CPS Is Investigating Me: What Do I Need to Do?

According to the most recent statistics available, approximately 3,200,000 children are investigated each year by the various Child Protective Services agencies operating within the United States of America. Of course, not all of those investigations result in findings of abuse or neglect. And, while no one who has been through that experience would call it “enjoyable,” we, unfortunately, have no system of investigating child abuse or neglect which is perfect at avoiding putting innocent parents through such investigations.

The purpose of this writing is to lay-out some ideas on what you can do if you find yourself being investigated by CPS.

The first thing to do is to remain calm. This lets you converse intelligently with the CPS case investigator with whom you are dealing.

If at all possible, record the exchange with the CPS investigator, perhaps on your phone. That recording will allow everyone who may become involved in your case (such as any attorney appointed to represent your child, your attorney, the CASA representative assigned to your child, and the Judge or Jury) to see how the exchange took place. The goal is for you to look reasonable and appropriate.

If you are told that an abuse or neglect complaint has been filed regarding your child, politely ask for the details of the complaint---something beyond just a general statement that there has been an allegation of abuse or neglect---what conduct, specifically, was alleged? Who was alleged to have engaged in that conduct? When did the conduct in question allegedly occur? You may not be provided all of that information, but you are entitled to request it. And, if CPS appears on your recording to not be cooperating with you, then that may be used as evidence at any trial that may result from the investigation.

You do not have to speak with CPS before consulting with a lawyer. You can politely tell the investigator that you wish to speak with your lawyer before you speak with CPS. That is often a good idea, depending on the allegations that are being made against you.

In Texas, CPS will typically interview a child who is alleged to have been abused or neglected, and who is old enough to communicate intelligibly. That interview will be recorded. It is best to not coach your child about what to say, prior to that interview. The child’s statements should be natural and genuine.

It is important that you have legal representation if the process continues beyond this point. If CPS asks you to agree to allow your child to live somewhere else for a while, or if CPS tries to have your child removed from you without your agreement, then it is imperative that you speak with a lawyer in handling CPS cases right away, before you speak with CPS again, if possible.

CPS investigations are serious matters. I hope that this information has been helpful to you.
For more information regarding CPS cases, checkout “When can CPS Remove Your Child?”