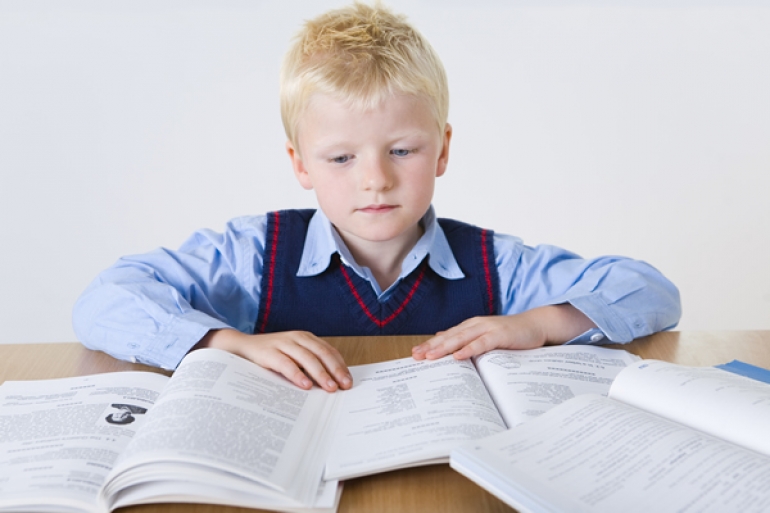 Can My Child Support Order Be Changed?

So, you have a Child Support Order that you believe is no longer right for you, and you want to know if it can be changed. How can you tell?

The Texas Family Code provides that your Child Support Order may be modified if:

The first situation described, above, is simple enough: you have an old Order (it is 3 or more years old); and, the amount that should be paid each month according to the Texas Child Support Guidelines should be significantly higher or lower than the amount that is currently Ordered to be paid. In this situation, it is as simple as looking at the date of the Order, and the earnings of the person paying child support; and then, calculating what amount the guidelines say should be paid as child support each month.

The second described situation may seem simple enough. It is usually easy to find changes that have occurred since the last Child Support Order was made. But, determining whether a change in circumstances is “material and substantial” is not as easy as simply doing some mathematical calculations. Instead, a change that may seem important to a particular parent may not seem so important to the other parent; especially, if the change could be avoided by the Mother or Father experiencing that change. Some examples of these are: a parent’s voluntary change of employment; a move of residence; a new marriage; and, a child’s participation in an extracurricular activity.

Each of those situations described above are likely to result in a change of financial circumstances. But, they are each voluntary, and thus, avoidable. So, while one parent may quickly believe that child support should change, the other one may not be so quick to agree.

Actually, these types of disagreements are quite common, in my experience. And, they often result in a significant number of these cases ending-up going to trial, for a Judge to determine whether a change of child support is warranted. And, in Texas, it is our law that “trial courts are given broad discretion in setting child support payments and in modifying those payments.” That expansive discretion, as well as the personality differences in Judges from court-to-court, results in there being some degree of uncertainty as to just when child support may be modified on account of changed circumstances. A change which is important to one Judge may not be so important to another one.

The Texas Family Code tells us when a Child Support Order may be modified. Unfortunately, it is still not always clear. But, Family Lawyers in a community usually have experience working with their local judges. This gives them the experience to know how those Judges think, and what they may find important. That is one reason to consider hiring a lawyer who regularly practices in the court where your child support case will be considered.