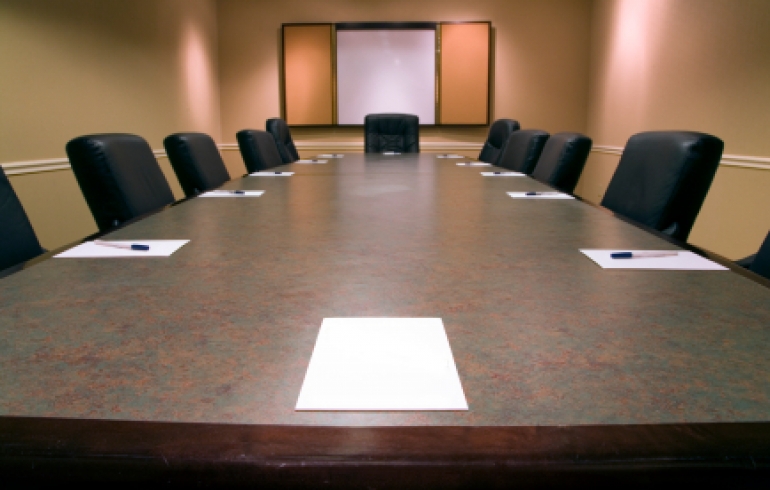 Can Courts Douse the Flamer's Flames? Defamation Remedies in Texas

In this day and age, most of us are connected to scores and scores of other people electronically. Just think how many Facebook friends, Twitter followers, and Linkedin connections you have. Many of us also have virtual relationships with folks on Tumblr, Pinterest, and elsewhere. How easy would it be for someone—a disgruntled former business partner, employee, or lover to damage your standing and reputation with many of the people to whom you are connected? How might that damage cost you?

Defamation —the making of untrue statements about another person which damages that other person’s reputation, has been actionable since before the founding of the United States-indeed, the courts of the King of England recognized defamation as being actionable as early as the Sixteenth Century. Today, however it is much easier to spread hurtful lies about another with just the click of a mouse. And, those lies can spread much further and faster than ever before.

If someone posts something online which defames you, what can you do? Are you powerless to be able to have those hurtful lies removed? If Texas courts have the appropriate jurisdiction to handle the case , can you have a Texas court look at the remarks in question, and if that court finds the remarks to be defamatory, take action to remedy or undo the harmful effects of those lies? The Supreme Court of Texas recently decided a case on that matter.

While both the Texas Constitution, and United States Constitution, protect the freedom that we all have to speak freely, it is well-established under Texas jurisprudence that “speech is not an absolute right,” and that defamatory speech is unprotected under both the Texas and United States constitutions, since such wrongful speech is “an abuse of the privilege to speak freely.” Similarly, in a long line of cases going back to the founding of this country, the United States Supreme Court has ruled that the Freedom of Speech is “not an absolute right, and the state may punish its abuse.”

So, what kind of “punishment” may be imposed when someone abuses his or her freedom of speech? Under Texas law, the punishment has always been the award of monetary damages. Unfortunately, Texas law did not provide the right to have a court order the removal of the offensive speech once it had been found to be defamatory. And so, with the damaging speech in place, its harmful effects could continue indefinitely, until now.

On August 29, 2014, the Supreme Court of Texas decided in the case of Kinney v. Barnes that in addition to awarding a money judgment for the damage which a defamatory posting causes to someone’s reputation, a Texas court can now properly issue “a permanent Injunction requiring the removal of posted speech that has been adjudicated defamatory…” This is a big change from the prior law in Texas and one that is a breakthrough for the victims of defamation.

The traditional remedy for defamatory speech, i.e. the award of monetary damages, is also still available. Those damages “can include economic damages like lost income, noneconomic damages like loss of reputation and mental anguish, and even punitive damages upon a finding of actual malice.” Besides remedying the harmful effects of hurtful statements, the award of monetary damages may also act as a powerful deterrent to the making of the statements in the first place.

So, while the state and federal constitutions prohibit a Texas court from ordering that a person not make future remarks which may be defamatory, if those remarks are, in fact, made, then a lawsuit against the maker of those remarks may be filed. And, if they are found to be defamatory, then the court can order that the remarks be removed, and that monetary damages be awarded as just compensation.

In the Internet Age, published remarks can go around the World at the speed of light. The effects of untrue remarks are leveraged in their ability to harm. The power to have defamatory remarks removed would seem to be a valuable one.