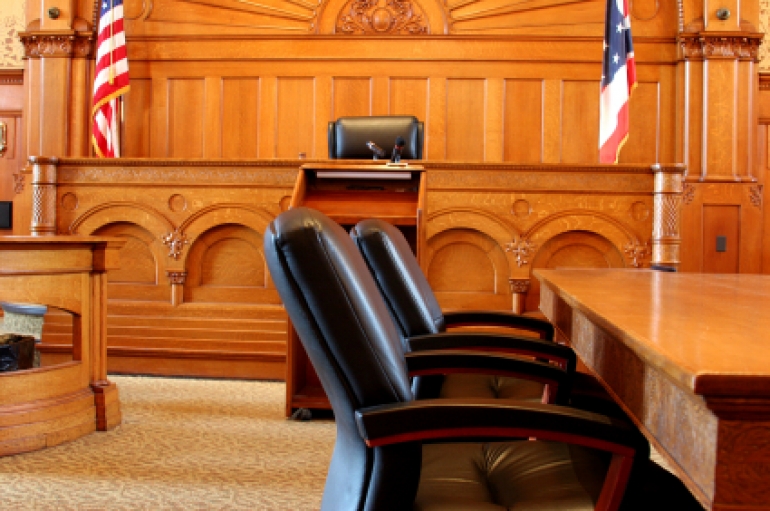 Our courts began operating far differently than usual, beginning in March, 2020, and they continue to still do so today. This process began when Governor Abbott issued a disaster proclamation on March 13, 2020, “certifying that the novel coronavirus (COVID-19) poses an imminent threat of disaster for all counties in the State of Texas.” He authorized the suspension of the normal rules and procedures for the “conduct of state business… that would in any way prevent, hinder, or delay necessary action in coping with this disaster.” Following that declaration, both The Supreme Court of Texas, and the Texas Court of Criminal Appeals, issued their “First Emergency Order Regarding The Covid-19 State Of Disaster,” which drastically changed the way that Texas courts operate.1 Texas courts are, however, and have been, open and operating, albeit differently than they did prior to March 13, 2020.

So, let’s discuss how Texas courts are currently operating. To start with, most hearings are conducted virtually, rather than in-person, which means that the parties and witnesses appear for court proceedings via Zoom, WebEx, or Teams (according to how particular counties choose to telework). In fact, many Judges and staff work from home, too, pursuant to orders like this one from Denton County, Texas that “Judges and court staff who can perform the essential functions of their job remotely will telework when possible.”2 Normal dress and courtroom decorum are still expected of the parties, attorneys, Judge, and witnesses. The proceedings are still formal court ones, even though the participants are appearing from different locations.

To facilitate hearings being conducted remotely, documents to be used in hearings are marked as exhibits, exchanged with the other parties before the hearing begins, and are filed with the court, also prior to the hearing. And, witnesses are subpoenaed not to appear at the courtroom (like usual), but rather, to attend the virtual hearings. Once begun, the proceedings otherwise are similar to normal trial practice, with the questioning of witnesses, the making of objections, and the entry of exhibits (as noted above, which were exchanged and filed before the hearing began).

Another big change to usual trial practice is the absence of jury trials. As of this writing, those are not allowed to occur prior to September 1, 2020. And, I would not be at all surprised if subsequent orders by the Supreme Court suspend those proceedings for even longer, since new daily case infections of COVID-19 are currently continuing to rise in Texas. To accommodate that ban, as well as for other logistical reasons, the ordinary deadlines for cases may be suspended by our courts. That way, the parties will not be forced to miss the chance to have a jury decide their case, rather than a Judge (in those cases where jury trials are permitted), because of the current ban on jury trials; nor, will new cases become barred by statutes of limitation, merely because parties cannot be effectively served legal citation during this period of social distancing. There are other changes involving Grand Juries, citation of parties by publication, and so on, which are also occurring now, in the operation of our legal system. Perhaps, we will discuss those in a later blog post.

1 Each month since March, Governor Abbott has renewed his initial proclamation; also, the Supreme Court of Texas now has, as of this writing, issued eighteen emergency orders in regards to the COVID-19; and, Texas counties have issued their own operating plans, pursuant to the orders of the Governor and the Supreme Court.