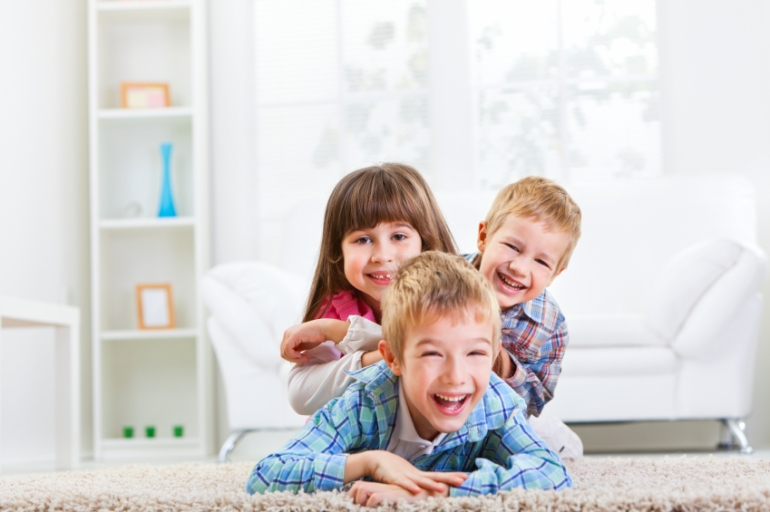 Since at least 1983, Texas child custody cases (or “Suits Affecting the Parent-Child Relationship,” or “SAPCR”) have been governed by a presumption in the Texas Family Code, providing that a “Standard Possession Order” should, typically, be entered by the court. The terms of that order have changed several times since then, with the most recent changes going into effect on September 1, 2021. These most recent changes are significant for most parents who have have a court order related to their children . Let’s take at look at those changes.

In the past, the default weekend possession times for the parent without primary possession of child began on Friday at 6:00 p.m., and ended at 6:00 p.m. the immediately-following Sunday, unless: the parent without primary possession elected to have the weekend visit be longer; and, the court made a finding that the longer visitation was in the child’s best interest. The same thing applied to Thursday periods of possession during the school year, as well. The parent had to timely make an election; and the court had to make findings, that an overnight visit was in the child’s best interest; or else, those Thursday visits would be from 6:00 p.m. until 8:00 p.m.; basically, a dinner visit.

That is no longer the case for parents who reside within fifty (50) miles of one another. For those parents, the default periods for both the Thursday and weekend periods of possession are extended; Thursday possession times are from when school dismisses on Thursday, until school resumes the next day; weekend periods are from when school dismisses on Friday, until it resumes after the weekend (on Monday, unless that is a school holiday, in which case it would be on Tuesday). And, since most Texas Family Courts will restrict the residence locations for the children under their jurisdiction, these terms will apply to most Texas custody cases.

As with most Texas Family Code provisions, there are exceptions to those terms. If the court finds that those extended provisions are not in the best interest of certain children, then the extended times will not apply. They, also, will not apply if: “the distances between the residences make the possession schedule…unworkable or inappropriate considering the circumstances of the parties or the area in which the parties reside;” or, “because before the filing of the suit (the parent) did not frequently and continuously exercise the rights and duties of a parent with respect to the child;” or, if the parent who would get the extended possession “declines one or more of the alternative beginning and ending possession times… in a written document filed with the court or through an oral statement made in open court on the record;” or finally, “for any other reason the court considers relevant” (which seems very broad in my estimation.)

While these changes will apply to most contested Texas custody cases, the parents are still authorized to make their own agreements considering the possession times and circumstances of their children. In fact, cooperation between parents generally benefits children.  So, our courts encourage parents to do that.

That is all for now. Until next time, keep-on loving those kiddos!